Puritan, the great yacht designed by Edward ‘Ned’ Burgess and built in 1885 by George Lawley & Son of Boston which won the 5th American cup in the 1985.

American’s cup has eveloved a lot since then and new technology is improving the speed and timing of these magnificent boats year on year.

Here’s some images of this glorious boat. 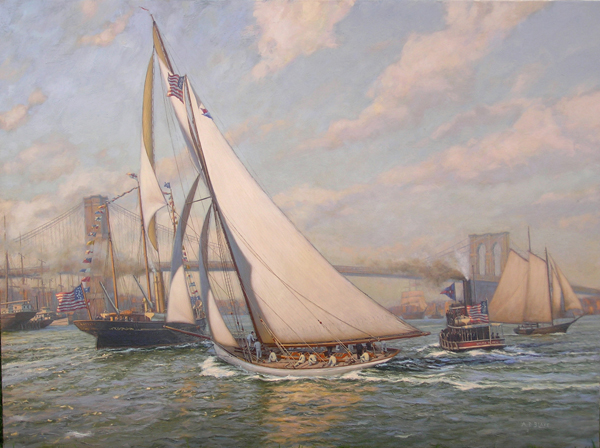 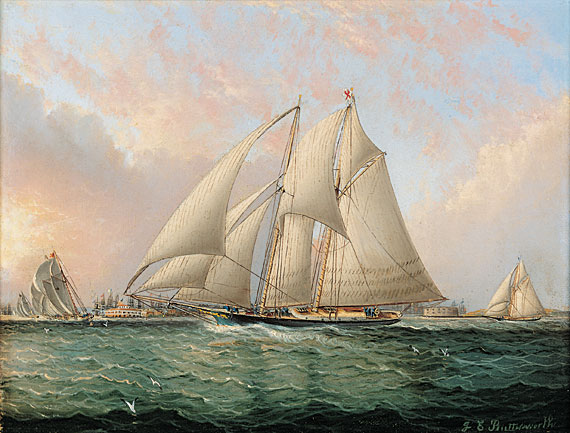 The shipping industry is booming right now with globalization going on, and luxury yachts are selling like cupcakes with the rise of the middle class

What an amazing feature this is

We are counting down the top 5 videos of 2016, starting with highlights from Louis Vuitton America’s Cup World Series New York back in May. pic.twitter.com/gIs2QvQ4Er

↑ Back to the Top